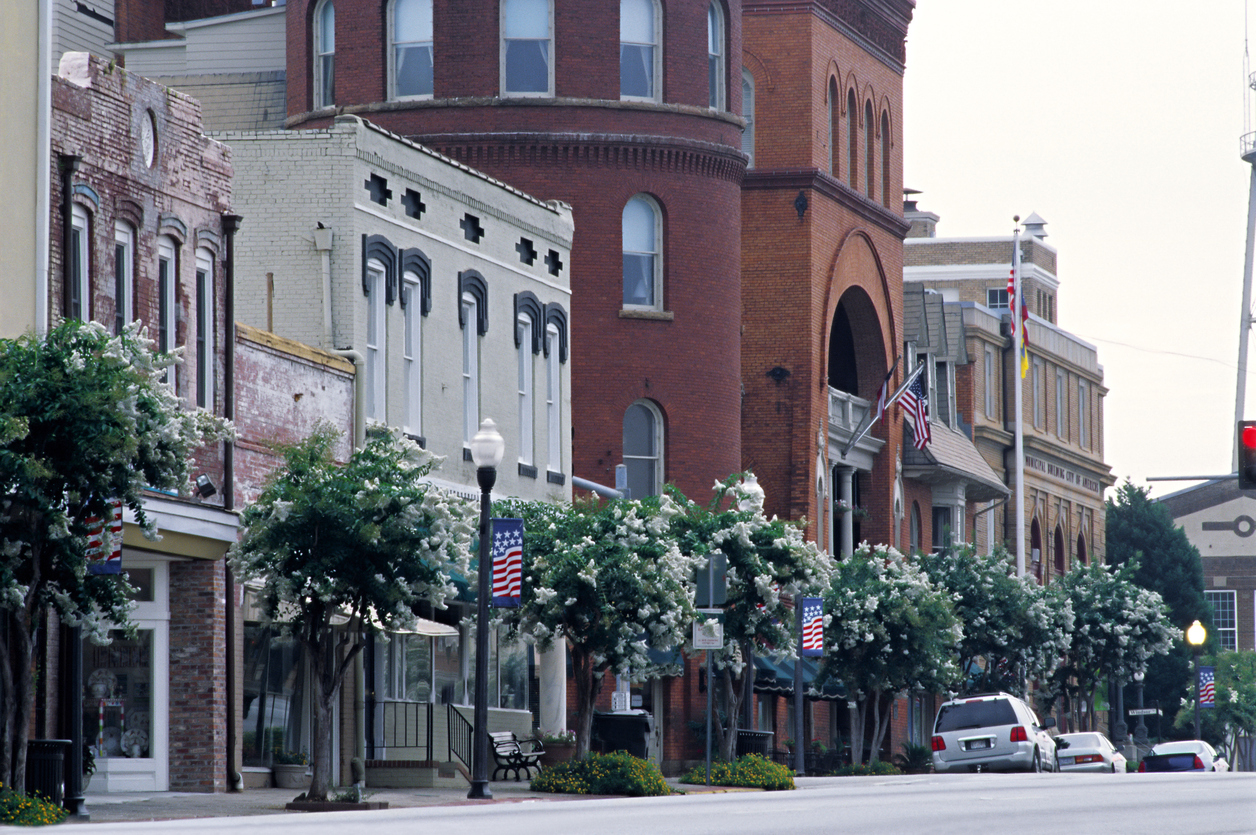 Culligan of South Georgia has roots as old as Emmett J. Culligan – in fact, those roots were soaking up pure water from Mr. Culligan himself, decades before the water treatment industry evolved into what it has become today.

Jay Trumbull, the owner and general manager of Culligan of South Georgia, has watched those roots blossom as a third-generation owner and operator of five dealerships across South Georgia and Northern Florida.

It was Trumbull’s great uncle, coincidentally also named Jay, who did business with Mr. Culligan and had franchise rights for all of Florida. Mr. Trumbull’s grandfather Den worked in the produce industry in Chicago, but the idea of helping people have access to cleaner, better water brought him south to Panama City, with hardly a penny to his name. In 1947, he borrowed $3,000 from uncle Jay to open Culligan Water on Harrison Avenue.

For more than 70 years, the Trumbulls have been helping residents of the Southeastern United States find a solution to their water problems. From Jay’s father, Den, who took over in 1969, to Jay Trumbull, who has expanded his dealerships from Panama City to Dothan, Alabama, to South Georgia.

Wherever their locations redside, the Trumbull family and their constituents have given top-notch service to their respective communities, providing better working water for each customer’s unique water issues.

The operators of Culligan South Georgia know the industry, and more importantly, know the water issues that plague the region, including chlorine and higher levels of hardness and chlorine in municipal water, as well as problem water in well-served areas such as iron.

Join our referral rewards program. Refer a friend or family. If they become a Culligan customer, you'll receive a $100 Visa gift card or $100 off any Culligan product or service or apply it towards your next bill. Not only will you get $100, but the person you refer will get a $100 credit as well.

Complete the form below to send us your comments/questions.